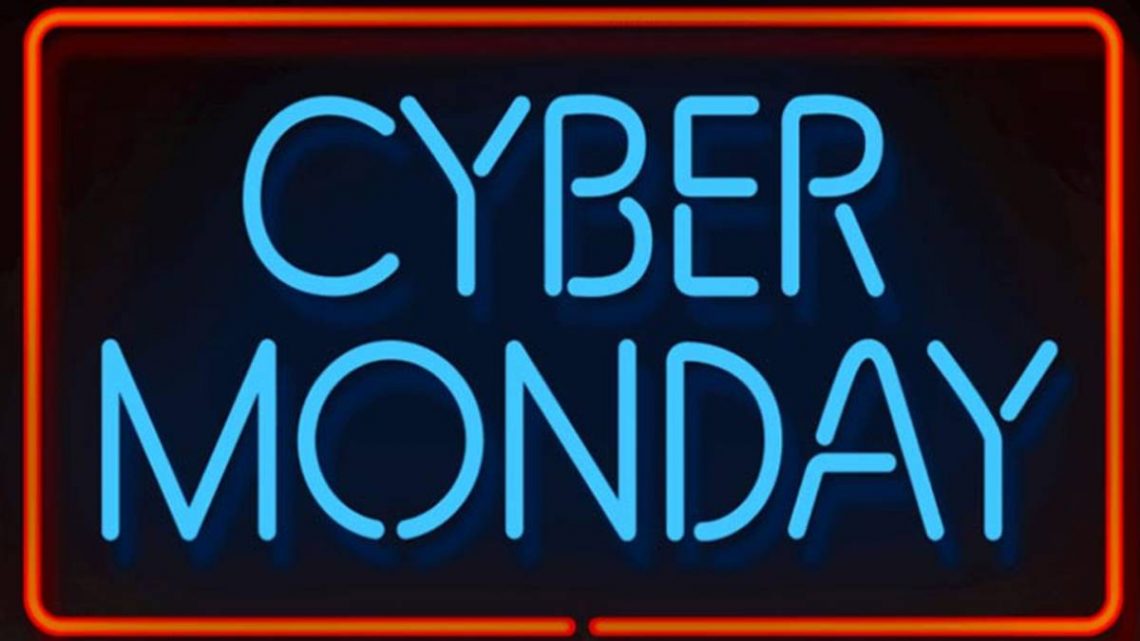 Our session on the December 2nd 2019 had a big assistance including members of other clubs, guests and, of course, the participation of our club members. The introduction to the session was given by the club´s President Sebastián Spada who invited our guests to mention their names and what brought them to our club. He followed by requesting on stage the presences of the person who was in charge of keeping our meeting in track, the Toastmaster of the session Patrick van der Berg.

Who buys stuff on internet? Patrick asked. Funnily, out of the expectations, few of the people in the audience define themselves as online shoppers; is it because Barcelona is such an existing city and no one wants to lose the chance to get out and explore it a bit more?. The theme for the session was Cyber Monday! After a clarification about real and fake online offers, the Toastmaster explained the dynamic of the session and invited our guest from EADA Toastmasters, Magdalena Tatarczewska, to explain her role as the General Evaluator of the session together with her team: Eva Ayet Galcera as Timekeeper, Johanna Reinoso as Grammarian and Mario Mera as the Ah-counter.

The first of the 3 speeches was powerfully presented by Jaume Adrover RIgo, with the title How to become a leader with superpowers as part of his learning pathway Persuasive Influence, in which he shared his motivation and his leadership style. The evaluation of Jaume’s speech was made by our Area Director Alba Lucía HIncapié.

The second speech was delivered by Martina Steffens in the Innovative Planning pathway, The Supermarket Experience. Her hilarious and honest speech included a business idea of an App that will help parents who deal with small kids when going to the supermarket. Even if, in the voice of the speaker, the idea has little chance to succeed, she shared with us how parents must have superpowers to be able to do regular shopping. We had the chance to have Francisco Mahfuz, from Prestigious Speakers Club, to make an evaluation for Martina’s speech.

Accompanied by friends from the other side of the Atlantic, Amy Dara Hochberg brought to us her speech I am not afraid, a reprised speech as part of the Competent Communication Manual in which she continues to inspire the audience with her experiences, her struggles, the times when she has felt endangered but… nonetheless, she’s always had her face up to the sky knowing that no challenge can stop her. Amy received a great evaluation by our dear colleague and former president of the club Victor Piqué.

After the amazing speeches, we continued with an amusing set of improvised speeches organised by the Table Topic Master, Daniel Estorach. He was in charge of motivating members and guests to volunteer to give short unprepared speeches, what we call the impromptu speeches.

We followed by having again on stage the General Evaluator Magdalena Tatarczewska and her team who gave a thoughtful feedback to the speakers as well as general aspects of our session. We love having guests from other clubs and external guests who help Sagrada Familia Toastmasters Club and its members to improve!

Our president took the word one more time. It was a very special session for Sebastián and all his friends at Sagrada Familia Toastmasters because this was his last meeting before departing to the land of the kiwi birds, New Zealand, to continue challenging himself and sharing his charisma and enthusiasm to people in that country with the company of his family. Encarna Navas and Alba Lucía Hincapié made sure Sebastián will always remember our club when, at the end of the session, they brought an unexpected speech with Sebastián memories throughout his time in Sagrada Familia Toastmasters. Little souvenirs for Sebastián were also included.

Again, an extraordinaty session in our club!