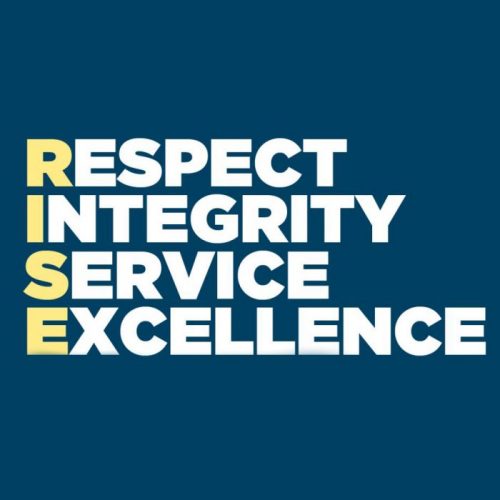 3rd of February, a new session of Toastmaster Sagrada Familia. Once again the Club joined for its monthly appointment in English (we normally held one English and one Spanish session each month).

The room was full. Members, guests from others clubs and people joining for their first time. After the opening, curated by our Sergeant at Arms, Jordi Magdaleno, was the time of the Club President, Joan Pont.

Joan started the meeting engaging with the audience with a very warm welcome and inviting the new guests to introduce themselves. He mentioned as well, that each Club member may apply to become part of the committee of the Club as a great opportunity to develop leadership and communication skills thanks to specific trainings provided by the Toastmaster organization.

Values was the meeting theme, chosen by Juan Carlos Duran, Toastmaster of the day. He drove us brilliantly through the session starting with an anecdote about his experience with Karate and values. When he was a teenager, he had to move to a new city, attending to a new Karate dojo. Juan Carlos, already in his first lesson, discovered that the new dojo didn’t share the same values of the previous one. He considered that there was no respect asking him, as new arrived to fight trying to make laugh at him in front of the others. He could face the situation, fighting back, but there was no other solution than to leave. “If the people around you don’t have your same values, than you would do better to leave, since you don’t fit well in” Juan Carlos said. More than 5 years ago he joined a new dojo called Toastmaster. A dojo with values that he really believe in: Respect, Integrity, Service and Excellence. These values provide to the Club members the best environment to grow as leaders and better speakers.

The session moved on with the prepared speeches. Madeleine Recknagel came on stage, delivering her first presentation in front of the Club (Icebreaker). She titled her presentation “My Journey”. From the East Germany, after the Wall in Berlin came down, she managed to go abroad in EEUU with really low resources and with a basic knowledge of the English language. She ends up with a degree at the University in EEUU, travelling and living in many different countries, being a teacher in Asia, pushing awareness and real actions about waste recycling and environment impact. Her takes away were to don’t overthink but do it, to start with a single step when you are facing a challenge and to be grateful about life.

Martina Steffen as evaluator of the speech, highlighted Madeleine amazing performance, giving small suggestion to use a bit less pictures in the Power Point, to move on the stage with a purpose or stand still and especially to don’t run away and take the final applause, facing the audience and her success.

The second prepared speech of the day has been presented by Patrick van den Berg. Patrick researched his topic and delivered his speech titled: “The car for tomorrow”. After resuming for the audience all the options currently available he showed us evidences that CNG (Compressed Natural Gas) is the most ECO friendly and valuable solution available on the market. For sure the solution to select in case of planning to buy a new car in Barcelona. Victor Piqué in this case was the evaluator that gave feedback to the presenter.

The final speech of the day has been an EDUCATIONAL one. Francisco Mahfuz, guest from another Toastmaster club and veteran public speaker, was in charge of the presentation. He explained us the “7 steps to build your public speaking”. Francisco said that “speech preparation is much like preparing a recipe” and you should follow the recipe step by step until you feel comfortable enough to make your own variations.

The second part of the meeting was the Table Topic session presented by Mercedes Ruiz Gallud. She managed to link in a funny and interesting way her session with the meeting theme. The audience was asked to participate and we all enjoyed listening few members and one of our guest, improvising over situations related to values integrity and actuality.

Scarlet Vazquez as general evaluator closed the session of the day presenting her feedback together with her team composed by Ah-Counter (Raquel Vives), Grammarian (Marcel Muntaner) and Timekeeper (Johanna Reinoso).