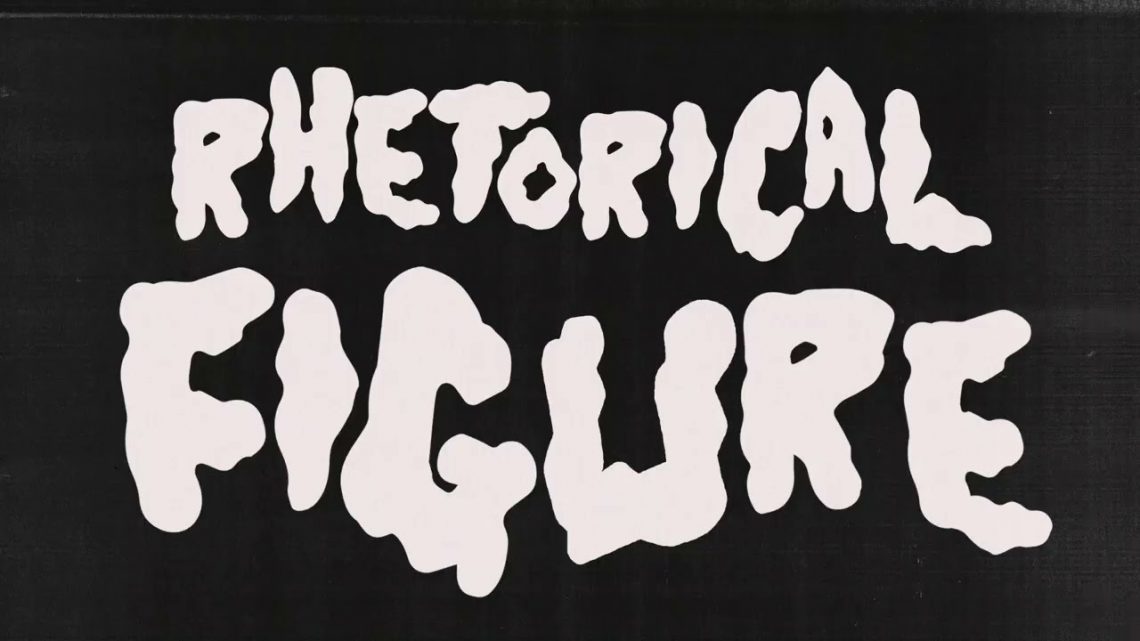 Our Toastmaster, Juan Carlos Durán, proposed for this English session the rewarding theme of rhetorical devices, going ahead with new expressions to broaden our speeches. During this session, the new committee was also elected.

Juan Carlos Durán chose and explained the figure Metaphor for the Sergeant at arms, Marcel Muntaner. A rhetorical figure is a linguistic army at your command, Juan Carlos said as an example. It’s got everything from Cocoa and the graphics and it’s got core animation built-in and it’s got the audio and video that OSX is famous for (Steve Jobs). This was the Polysyndeton that Juan Carlos used to introduce the General Evaluator, Mercedes Ruiz. She introduced her evaluation Team, Desideri Sala, who used an Antithesis as sweet bitterness of timekeeper to explain his role. He amazed us showing us its precise evaluation of the speakers.

Víctor Piqué, acted as Ah-Counter since a nice scenery, that maybe made him confuse an Alliteration as Range Rover or Pay Pal with a Hyperbaton, an inversion of the normal order of words, especially for the sake of emphasis. Eventually, Amy Dara Hochberg performed the role of Grammarian and her rhetorical introduction was All you need is love, love is all you need, a musical example of Chiasmus. She used the word CLEVER as word of the day explaining its 3 main definitions.

The first speaker was Alicia Affonso, with her Icebreaker “The Blue Eye” from the project Engaging Humor. She explained how adversity can make you stronger and more positive. “What doesn’t kill you makes you stronger” was the message and a Metonymy her rhetorical device like The White House. Rebeca Calderón was her evaluator, who made a long, long, long (Epizeuxis) and positive evaluation. Her rhetorical device assigned was a Personification, like My alarm screams every morning.

The famous Asyndeton from Julius Ceasar, Vini, Vidi, Vici, introduced the second speaker of the session, Alba Lucía Hincapié, with the topic Researching and Presenting, “Was it worth it?”. And of course, it was. She made a valuable work of research regarding to immigration and presented her own experience of immigration, her beloved aunt Emma, the American dream that turns into the American nightmare. Carl Bradley used a kind of Hyperbaton to evaluate Alba’s speech, instead of using the typical sandwich he alternated positive and constructive comments.

Life was like a box of chocolates. You never know what you’re gonna get. This Analogy introduced Scarlet Vazquez as Table Topic Master, and no one knew what Juan Escobar would do if he were a fairy Godmother, or Encarna Navas if she were a Google Map Photographer or Marcel Muntaner if he were Darth Vader, if Scarlet wouldn’t give us away from such a funny Table Topics. Improvising is so important as breathe, walk…, she reminded us.

Mercedes, as General Evaluator, remarked on the enthusiasm and the rich speeches of Alicia and Alba and invited us to keep working and growing as a club.

Finally, the president José Manuel Gutiérrez, went ahead with the Executive Commitee elections whose roles are presented below:

Lastly, the VPE, Scarlet Vazquez, kept us in mind the huge number of events that will take place in May: