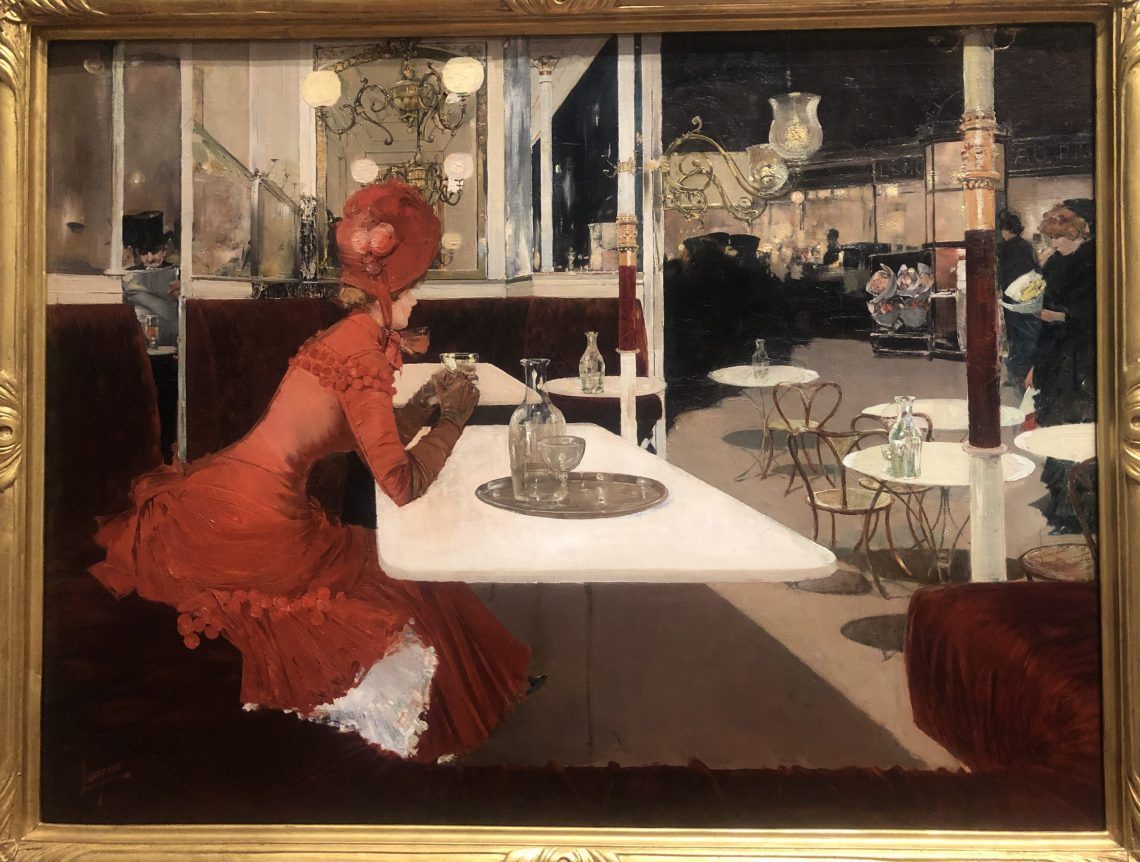 Who was the biggest influencer in your life? Alba Hincapié introduced the topic of the day. We all had influencers and influenced somebody at the same time. It could be in a positive or a negative way, but from every influencer we can learn and improve.

After the participation of the President Joan Pont, and the awesome ToastMaster of the sesion, Marcel Montaner, we moved on to the speeches. Marcel did very good job making transitions between the participants and also presented very well the speakers with all their objetives.

Inside of the Presentation Mastery category. A new speech that incorporates some of all of the feedback received from the presentation of the first speech.

Very well done were the final words of Felipe, who was playing the role of evaluator for the first time.

Competent Communication category – Inspire Your Audience. Inspire the audience by appealing to noble motives, challenge the audience to achieve a higher level of beliefs or achievement; Appeal to the audience’s needs and emotions, using stories, anecdotes and quotes.

Jaume Androver made the evaluation and he described the speech with adjectives like Inspiration, self confident, and emotional.

Evaluators made a very good job explaining clearly the two or three strong points and not pointed at specific things to improve.

Marcel Muntaner introduced Eva Ayet as the Table Topic Master of the session. She explained that sometimes you do not have the opportunity of being prepare in advance, so that is the good point of Table Topics, that you do not need to prepare anything to participate.

Juan was the first volunteer inside of this section, where we talked about different kind of influencers.

The first question was:

What do you think about the ethic of big corporations such as Amazon, Google, etc? Juan declared being a big fan of Facebook in the past, but nowadays actually he is reluctant to Facebook «likes», so he is not such a Facebook lover as he thinks we do not need more control.

Juan Carlos got the number 4 related to Covid 19. Which will be the influence of the pandemic in our lives? He said we are living already the consequences for the last 3 months. It has been very tough. But focusing into one of the consequences, we have the opportunity to reconsider how we are living. How it works? How we consume? How we act? Ask yourself the main consequence Covid had in your life, because there are lot of positive things it brought to us.

Amy participated on the third place. To make questions is the key, to identify the problem. What problem do you have? How can I help?  Amy said this is the key to help your kids to figure out what to do with their careers or with their lives in general terms.

Roberto went for the last Table Topic. Direct influencers like basketball players. He said specially now in this complex times, we need to think that we can really go over this and we can not do it alone. We need good influencers, to do it with a good support. Always doing it in a right way, that was the nice final message of Roberto.

Time for the General Evaluator to share with as what we did well and what we can improve. Alba Lucía gave her positive opinion of the session and bring to scene Victor piqué, who thanks to all the participants for their effort. The time keeper Damian, just pointed himself for taking more time! But the rest of the members did a very good manage of the time. Joan the grammarian explained the metaphors used into the session, with a specific example most of us learned.. «A pig in a poke» which means » «gato por liebre»(in Spanish). Visualizations were underlined in Mercedes speech and emotions in Jaume´s speech. We do not need that «big brother» manipulation and «make something beautiful with something awful» antítesis were also pointed at Joan review. Really good sentences that we won’t forget. Lot of the participants used the word of the day.

Alba recommended to make shorter statements in the Table Topics to Eva. Simple always better! Also pointed that Marcel could close the meeting in a «stronger» way because the beginning and the end is the most memorable part of every meeting. Marcel did the closing message talking about people who influence and make a good impact into people. He said one of the lessons he learnt in Toastmaster was that kindness could be more important than any other knowledge you could teach to anyone. Speaking about commitment, Joan Pont, come to scene with the gratitude of all of us for displaying the role of President with such a good positive influence for us.  Joan transfer the role of president to Jose Manuel, underlining it was a pleasure to take that position during these time.

Jose Manuel to close such a great session, gives the voucher for a ribbon of Competent Communicator to Mercedes after doing a very good job with several speeches. Also the Competent Leader goes for Joan Pont, well done and congratulations!