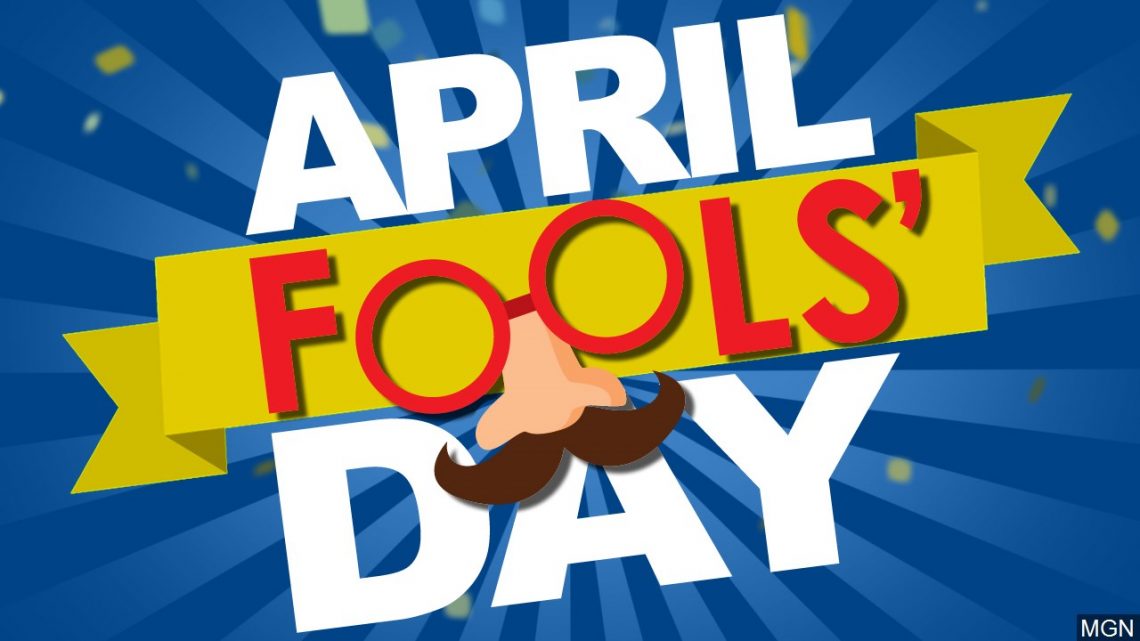 On April 1st, April Fools Day, Sebastian Spada, our Toastmaster of the Day took us through the funniest session of the year at Sagrada Familia´s Toastmasters. The first shock was for Encarna Navas, who was introduced as General Evaluator…by «mistake», while in reality the role was performed with style by Jordi Magdaleno and his team: Encarna Navas as timekeeper, Alex as Ah-Counter, Johana Reinoso as Grammarian and myself- Mercedes Ruiz- as blogger.

In this session, flavoured with jokes and other crazy ideas by Sebastian, Martina Steffens gave us a really inspiring first speech «Leadership Styles» remarking the importance of leading by example and with integrity…And then we found ourselves suddenly in a Yoga class, with yoga teacher (second speaker Amy Dara) in «The First Time» which took us through her first experiences as a yoga teacher…and even doing a fake yoga posture.
Always learning from the good evaluations from Victor Piqué and Mario Mera, who reminded Amy that people are normally lazy so that it is better to give something to the audience before asking them to participate….And the icing of the cake was the improvised part, ran by José Manuel Gutiérrez as Table Topic Master, proposing speeches for situations like «Telling your GranMa it was a joke that you were expecting a baby after she had given you a nice sum of money which you really need as a present» and more…
A pleasure to share this really enjoyable session with our colleagues and friends from the club….
(Mercedes Ruiz)