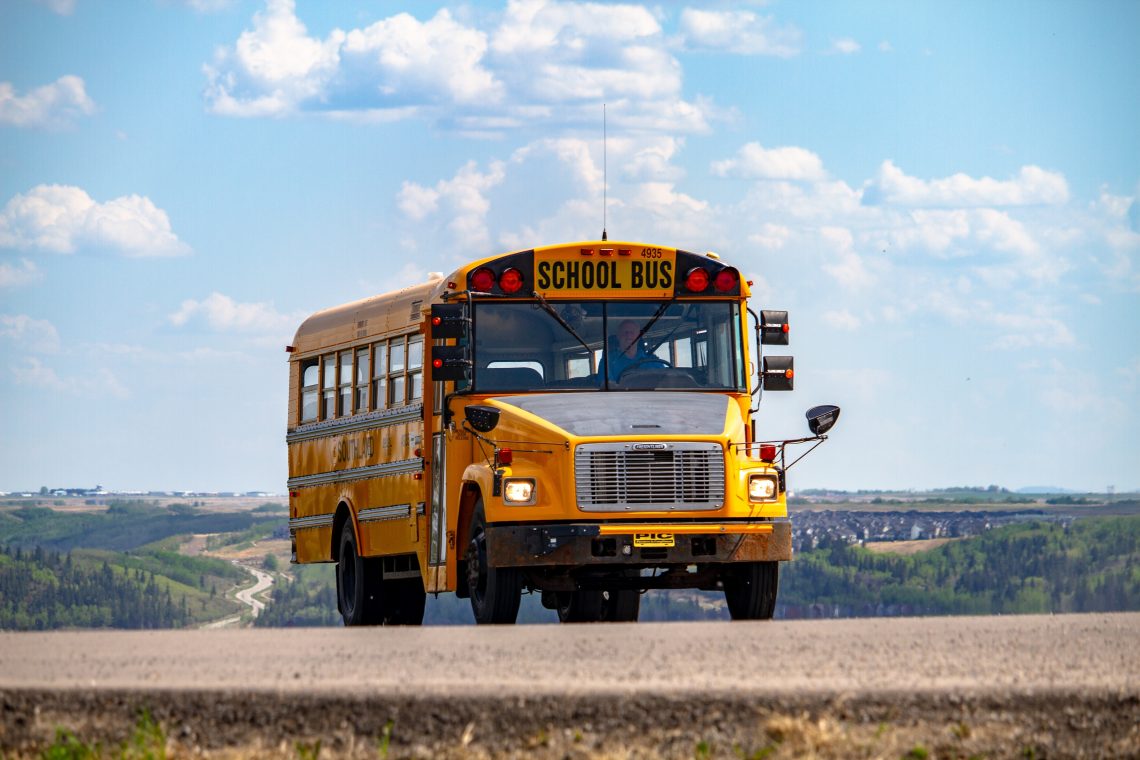 After the Sagrada Familia Toastmaster’s summer holidays, we came back to school in an unusual location, Lluïssos de Gràcia instead of the Fundació Festa Major de Gràcia, thanks to Encarna who organized this last-minute change.

The acting President, Mario Mera introduced many guests: Eva, Andrea, Giorgio, Javier, Selena… and he also explained that the Sagrada Familia Toastmaster’s club is a club of champions, since 4 champions from the Spanish competition have come from this club.

With the return back to school, “post-vacation blues” also return from our Toastmaster Mercedes Ruiz, who did a really good job with her first speech as Toastmaster.

Mercedes explained the interesting concept (of post-vacation blues); who hasn’t felt them before? She also gave us some tips on how to go back to school and deal with them, by for example, allocating 1 hour for herself, not organizing meetings just after returning to work, beginning work on a Friday, moving to a new house, making changes …

The Evaluation Team consisted of Víctor Piqué as General Evaluator, Daniel Estorach as Timekeeper, Marcel Muntaner as Ah-Counter and Jaume Adrover as Grammarian, who proposed the word “Learning” as the word of the session.

The first speaker was Sofia Pla, with the topic Researching and presenting, her speech called “Do what you are”, relating to social styles and the impact of personality traits in job satisfaction and performance. She explained three models, the Myers-Briggs Type Indicator, the 16 Personality Factor Questionnaire and the DISC approach (Dominant, Influential, Steady and Compliant). Juan Carlos Durán was her evaluator, who reminded us that less is more.

The second speaker was Martina Steffens, with the topic Connect with your audience, which she spoke quite well on with “In which country do children receive the best education”. She was explaining the PISA Worldwide Ranking average score for maths, science and reading. Scarlet Vázquez was her evaluator.

The third speaker was Amy Dara Hochberg, with the topic Persuade with power called “Check your discrimination”. And of course, she persuaded us, that when it comes to disabled people, that we should never make assumptions, it’s better to ask. Rebeca Calderón was her evaluator and she also made the remark. Win, win, win.

Joan Fabregat participated as Table Topic Master, and we had 3 volunteers: Giorgio, Michele, (we are looking forward to knowing a lot about the status of his jelly belly) and Eva.

After the general evaluation, Mercedes ended her session as Toastmaster with a nice sentence: Don’t cry because it’s over, smile because it happened.

Finally, Mario Mera reminded us that this club of champions won the Speedy Gonzalez Contest. Being one of only 3 clubs in Spain that has won this prize, a recording session has been granted.