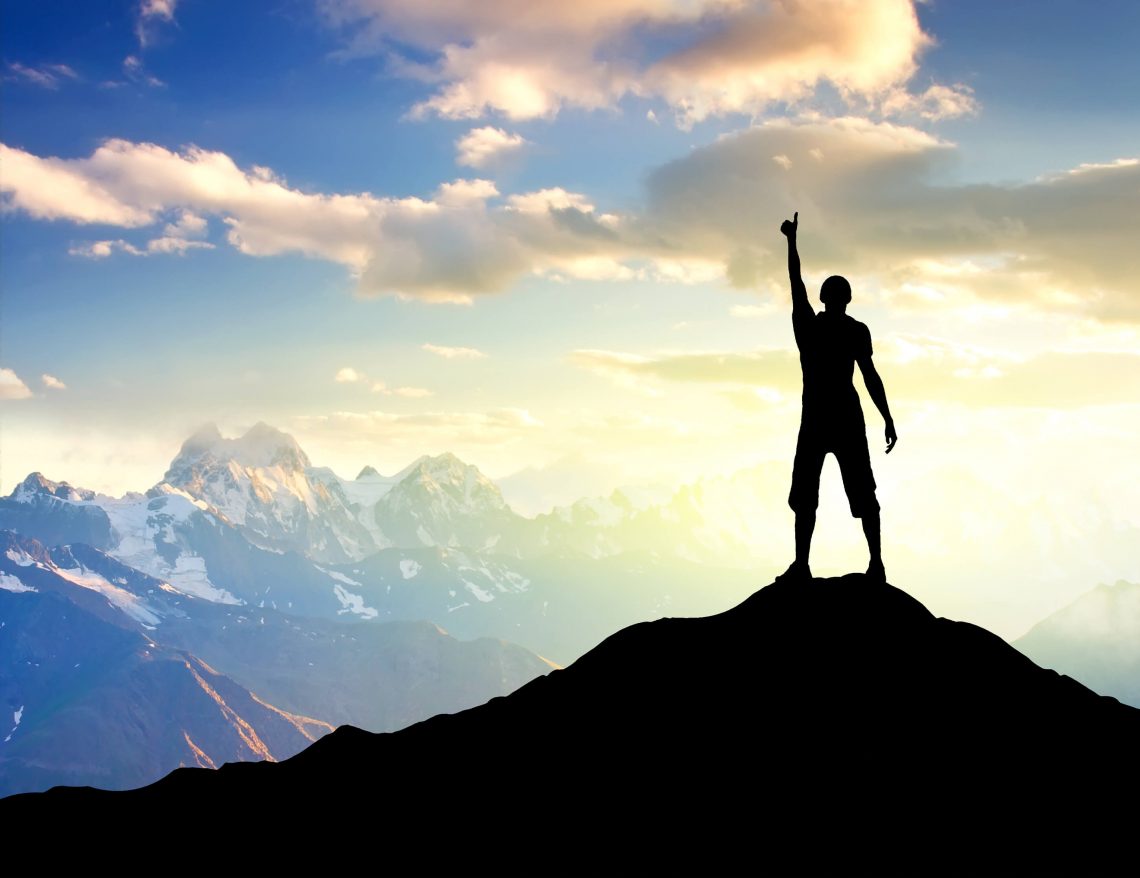 Our second English session of the season took place online. It began with our club president, José Manuel, reminding us to work with our mentor on our Pathway. Also, he introduced a new member, David Negrete, to our club.

Our toastmaster this evening was Juan Carlos Durán, who presented the theme, “the victory is in the try.” His message behind the theme was to try something new when a problem arises or with a new project.

Tonight’s general evaluator was Roberto Sbrolla, whose team included: Johanna Reinoso as the timekeeper, Scarlet Vazquez as the grammarian (the word of the day was “achieve”), and José Manuel as the ah-counter. José Manuel compared hearing crutch words to anticipatingly taking a bite out of a cake a family member has just baked, only to find it contains raisins.

We tried something new this evening: there was a different order for the session, with table topics first, followed by three prepared speeches.

In keeping with tonight’s theme, our table topics master, Joan Escobar, quoted Woody Allen, “half of the victory is showing up.” On that note, he encouraged the club members to volunteer. Damian Micenmacher stepped to the plate first, urging us to appreciate that success can be in the little achievements of each day. Sergi Montells was asked a challenging question: who does he prefer – Madonna or Sharon Stone – and why? He opted for Madonna due to her songs, beauty and charm. Last but not least, our new club member, David Negrete recounted the last time he failed – when there were too many projects on his plate at work. He couldn’t say no and got overwhelmed and was unable to get organized. However, David stated that the experience was worthwhile because he learned what not to do from then on.

The first prepared speech, “It’s passion, not obsession,” was the fourth assignment from the Dynamic Leadership Pathway, delivered by Sandra González Ruano. She explained that there are two types of passion: obsession and harmonious passion. Her first passion is the arts, stemming from eagerly watching as her father developed film and created photos in the darkroom. Her second passion is travelling and discovering new places, which was stoked by a home stay in another country, where her host family welcomed her with a barbecue party. She tied these two passions in with her third passion: communication and culture, since art and travelling require communication, through which we can observe how people and societies behave differently from our own. She closed the speech by encouraging the audience to keep improving our ability to communicate. We need the passion to do so in order to hone our techniques. Eva Ayet Galcerà evaluated Sandra, noting the strong ending, but that the speech did not quite meet the requirements of the assignment to “research and present an unfamiliar topic.” Aspects to improve included eye movement during the speech to avoid giving the impression that she was reading her speech, which is a useful tip for all of us with regard to presenting via a videoconference.

Having recently completed Competent Communication, Mercedes Ruiz Gallud started a new Pathway, Presentation Mastery. Her icebreaker speech was “About breaking the ice.” She recounted her first day of school in London when she was 10 years old. When she told her teacher her name, her teacher responded, “like the car?” Then she shared the conversation topic of her blind date in May 2001 with the man who would eventually become her husband: mad cow disease. Then she shared five tips for breaking the ice:
1. When you say your name, say something about yourself.
2. Ask a question to make the other person talk about themselves.
3. Comment about the situation that you find yourself in with the other person.
4. Find a common interest or third person that you both know.
5. Talk about the weather (a cliché that always works).
Victor Piqué evaluated Mercedes’ speech, noting how her experience from the Competent Communication series is evident in tonight’s speech: excellent structure, positive attitude via her stories and clarity of her speech. Areas to improve included positioning in front of the camera (not too close) and use more vocal variety to express the humor in her stories.

The final prepared speech was presented by Sarah Tendero from Barcelona’s Prestigious Toastmasters club. “Lady Quasimodo” was for the tenth assignment of Competent Communication, whose objective was to “inspire the audience by appealing to noble motives and challenge the audience to achieve a higher level of beliefs or achievement; appeal to the audience’s needs and emotions, using stories, anecdotes and quotes to add drama.” She informed us that 40% of the people are shy, or perhaps actually their insecurities prevented them from engaging with others. She recounted a negative school experience, in which a teacher had the class “Play the Heights” and commented in a negative manner on how tall she was. As her teenage years progressed, her schoolmates referred to her as “La Alta,” a nickname she abhorred. In addition, after one church service, a fellow congregant commented to her, “you are taller than a day without bread.” Sarah was so self-conscious about her height that she would slouch in an attempt to appear shorter, like Quasimodo the hunchback. Then, halfway through university, she decided to exploit her height on gala night by wearing high heeled shoes. That night, a guy named Manel approached her and complimented her, “you look hot!” Sarah’s take home message was, instead of allowing your insecurity to prevent you from enjoying life, “I dare you to own it!” Alba Lucía Hincapié remarked on how adeptly Sarah posed questions to the audience, shared stories with interesting characters and used facial expressions to strengthen the power of her speech. Alba recommended that Sarah add more vocal variety to give life to the characters in her stories. Congratulations to Sarah Tendero for completing Competent Communication!

Then the evaluation team gave their reports. Tonight’s session ran a wee bit late, so we must go online earlier to resolve any technical issues in order to start on time in future sessions. Congratulations to Roberto Sbrolla, who performed the role of General Evaluator for the first time.

Juan Carlos Durán closed the session by reminding us that failing is an important part of our growth, “failing is connected with innovation and improvement.”