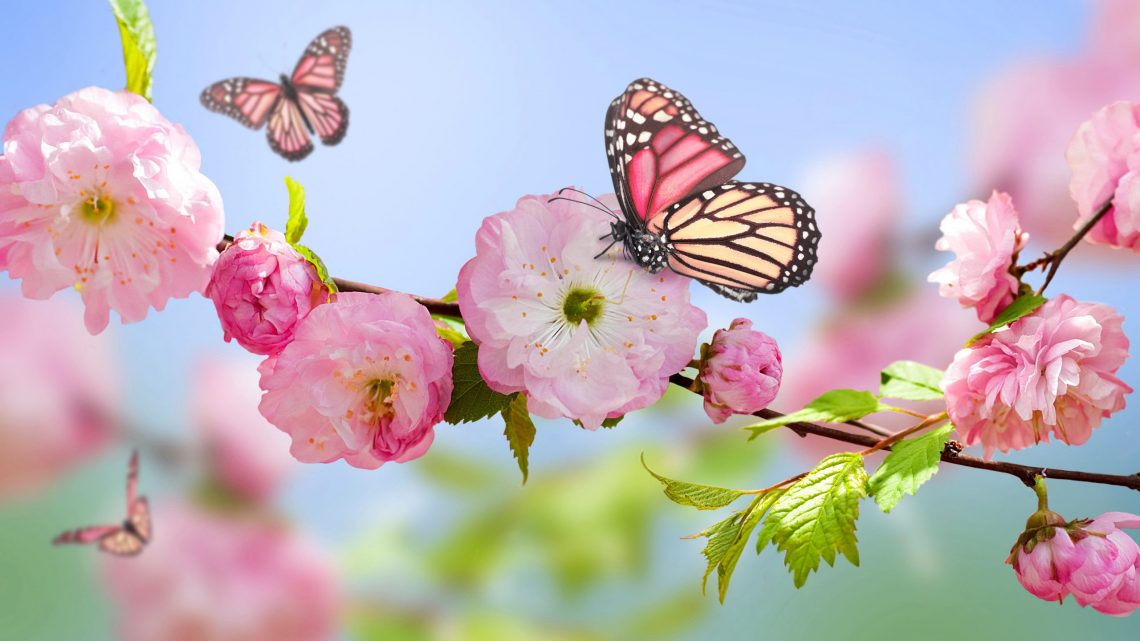 Our last session led us to a journey. A journey through one of the preferred seasons of the year. The theme of the session was the spring.

Our President Alba Lucía Hincapié welcomed all the members and guests. In her welcoming speech she explained that the founder of Toastmasters Ralph Smedley created the Basic training  for TM in 1942. When he created that training his main purpose was allowing people to achieve longlife training. Alba Lucía also mentioned that one of her mentors used to say that learning is growing and in our lifes we are either growing or dying, thus if you we are not learning we are dying.

She encouraged all the attendees to participate in the organisation of the meetings by taking roles or delivering speeches.

Then Alba Lucía Hincapié acting as Toastmasters presented the technical team and the General Evaluator: Sussie Hunt was the Grammarian, Robert Koba the Ah-counter and Rebeca Calderón the Timekeeper. Albert Cervelló acted as General Evaluator.

The first speech titled “Ground Zero” was delivered by Victor Plesca. He shared with us one of the most difficult situations he has ever lived. That situation led him to his ground zero, to the worst moments of his life. He finally succeeded and he took off from that ground zero.  He asked the audience to remember his story as one example of how we can overcome difficulties.

Concepción Marín evaluated this first speech. Concepción pointed out the body language, the control of emotions showed by Victor and the way he gained the attention of the audience since the very first moment of his speech.

Mitka Petkova delivered the second speech with the title “The Legend of Khan Kubrat”. Mitka explained us the story of Khan Kubrat. This Bulgarian king ruled a vast empire. When he noticed that he was approaching his death he decided to gather his five sons and proposed them a challenge. He asked them to break a stack of arrows and assured them that the one who could break it, would inherit his empire. None of them was able to break it. Then Khan took the stack and started to break the arrows one by one. By doing that he taught their sons that they had to stay together and avoid struggling among them. But after the death of Khan Kubrat their sons fought among them and the empire disappeared.

Mitka asked the audience to stay together with friends and relatives.

Jordi Mollón evaluated the speech of Mitka. He liked the way she introduced the audience to one epic episode of the Bulgarian history.

The next speaker was Jana Stumke with the speech “LT Company Meeting”. She transformed the session in a company meeting, where she proposed a new way of managing the company to improve the results. She encouraged us to trust in the whole team and in ourselves. By doing that we would be able to see our job as an opportunity instead of an obligation. And she closed the speech with a wonderful sentence: “Stop wishing and start doing”

Jana’s speech was evaluated by Wolfgang Harbauer. Wolfgang found very remarkable the body language and the strong message of the speech.

After the three prepared speeches it was time for the Table Topics Session leaded by Juan Carlos Durán as Table Topics Master. The speakers were: Victor Plesca, Serrana Zorrilla and Tania Ramírez. They all had to improvise about the spring.

Then the technical team gave their reports, where we had the chance of learning more about the performance of the speakers and the general development of the session. 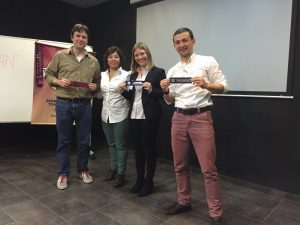 After that our President Alba Lucía Hincapié delivered three ribbons to our member in recognition of their achievements: a ribbon for Victor Plesca for having delivered his first speech, the Ice Breaker; a ribbon for Jana Stumke for having completed with her tenth speech the Competent Comunicator Manual; and another ribbon for Juan Carlos Durán for having achieved the grade of Advanced Leader Bronze.